Interested to know more on what goes on in the world of Movers or news in Belgium? Here's a peek to what's happening around the globe and more

Since 12 July 2021, several European countries have been drastically changed in warezone, causing deaths and widespread damage. The floods have severely impacted several river basins, first in the United Kingdom and later across northern and central Europe including Austria, Belgium, Croatia, Germany, Luxembourg, the Netherlands, Switzerland and Italy.

At least 217 people have died in the floods, including 177 in Germany, 37 in Belgium, 1 in Italy,  1 in Austria, and 1 in Romania. Logistics supply is severely disrupted, resulting in delays and scarcity. Please keep this in mind for your upcoming shipments and notify your customers. 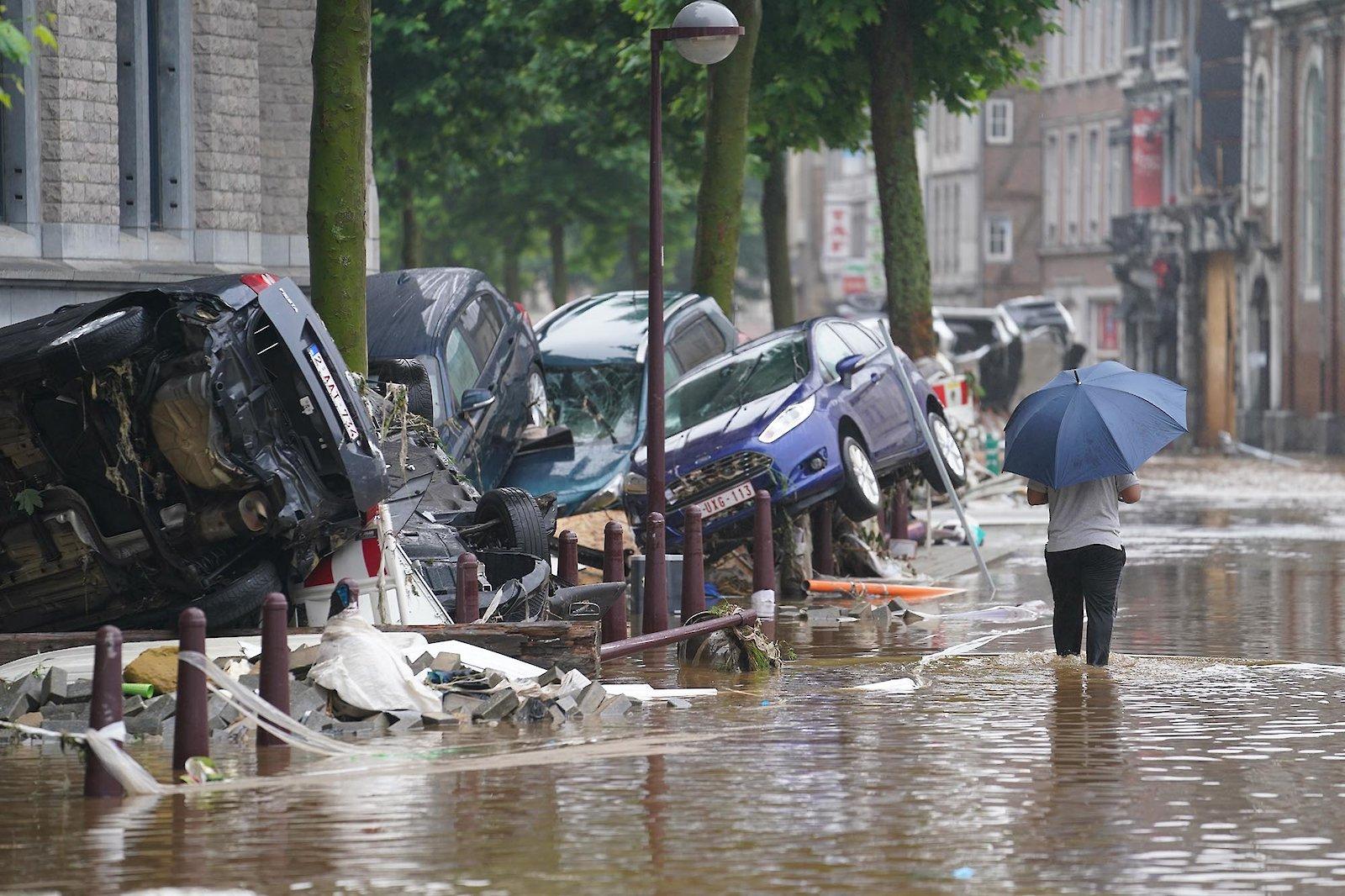 When you visit a website, this information can be stored or retrieved in your browser, usually in the form of cookies. This information may be about you, your preferences or your device and is usually used to make the site work as you expect. The information doesn't usually identify you directly, but it can give you a more personalized web experience. Because we respect your right to privacy, you can choose not to allow certain types of cookies. Click on the various category headings to learn more and change the default settings. However, blocking some types of cookies can affect your experience with the site and the services we can provide.

We use cookies to personalize content and ads, provide social media features and analyze our traffic. We also share information about your use of our website with our social media, advertising and analytics partners.